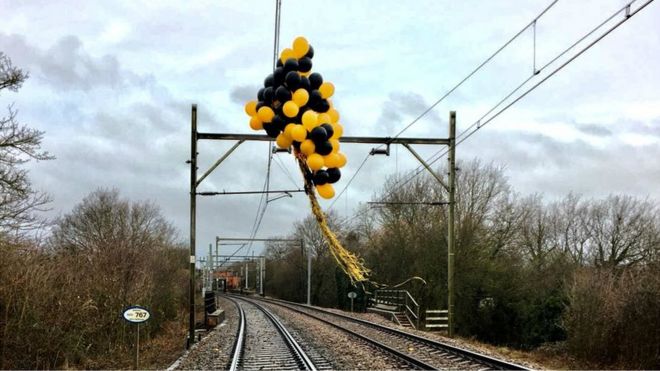 Helium-filled balloons have been blamed for causing hundreds of train delays for passengers across the UK each year.

Network Rail wants to highlight what it says is a growing problem.

The rail infrastructure firm has recorded 619 balloon-related incidents – many dangerous – across England, Scotland and Wales in the past year.

Many incidents involve balloons getting tangled in high-voltage overhead wires, causing delays while the electricity is switched off and the lines made safe.

“If you’re on a railway station platform with a foil balloon filled with helium on a string and it comes in contact with the overhead wires carrying 25,000 volts, that could cause huge injury or death,” said James Dean, chief operating officer for Network Rail’s London North Western route.

“Ideally, we’d ask people not to bring balloons into our stations at all. Alternatively, carry them in bags so the risk of them floating upwards is minimised.”

As well as the safety risks and the delays to train passengers, Network Rail says the annual cost of this problem to the British taxpayer is around £1m a year.

The latest incident took place this week at Smethwick Rolfe Street Station, in the West Midlands, when a float-away helium balloon got wrapped around the overhead wires.

Hundreds of train passengers were delayed, and the cost of delays from this incident was £5,000.

Trade body The National Association of Balloon Artists and Suppliers (Nabas) has launched a campaign to ban the release of foil balloons, sky lanterns or anything with plastic string or ribbons attached.

Nabas chief George Oustayiannis said: “Balloons bring fun and colour and a sense of celebration to any event, but please dispose of them responsibly, and never release balloons into the atmosphere. Respect the environment and prevent unnecessary danger and delays – please don’t let go.”

Earlier this week Network Rail warned that cable theft from railway equipment had caused 950 hours of delays in 2018, across more than 7,000 journeys in England, Wales and Scotland.

More on this story

The Wikileaks co-founder deliberately put himself out of reach by hiding in the Ecuadorian embassy, a judge says. 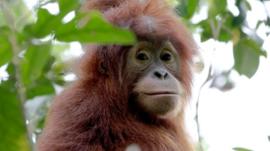 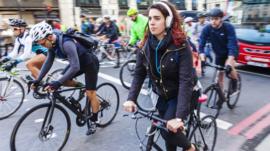 How the bicycle changed the world 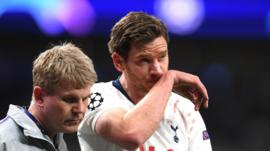 Head injuries in sport: What are the rules? 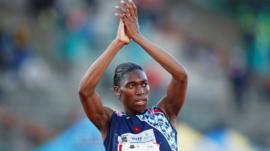 What Caster Semenya ruling means for women and sport 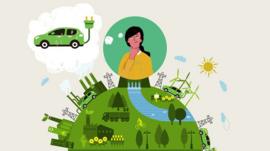 Should you buy an electric car?